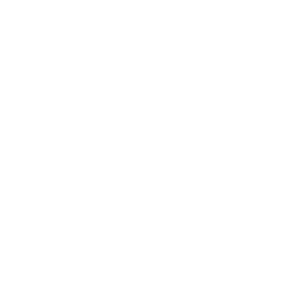 BIOGRAPHY:
Beginning his career as a permanent resident at Sydney's hottest urban nightspots, it wasn’t long before his skills were recognised and Yaz hit the big stages, headlining shows and events across the country.

Over the years Yaz has achieved a great following in Australia as an artist and an entertainer earning him the right to work alongside some of the worlds greatest artists including Snoop Dogg, YG, TY Dolla Sign, ASAP Ferg, Tory Lanez, August Alsina, Rae Sremmurd, Bow Wow, T-Pain and many others. With solid achievements under his belt, Yaz was approached with the opportunity to perform as the official DJ across Australia alongside Tyga and Omarion on the Rawwrest Alive Tour.

When he isn’t rocking the crowd, you may hear Yaz across the city on Sydney’s largest urban radio station and Australia’s most streamed digital station presenting the latest releases in Hip Hop & RnB while producing weekly mixes showcasing his talents on air. His quick wit and skill to entertain gained him the attention of Ian Grace, the CEO of Virgin Radio International, who Yaz has been working closely with on future projects.

With plenty of new ideas and plans, Yaz is a real powerhouse artist to keep an eye on during 2019 and onward.
​​Agent: Ben Lodge
ben@catchmanagement.com.au